BA list of every camera nick has worked with. Then he gives a review. 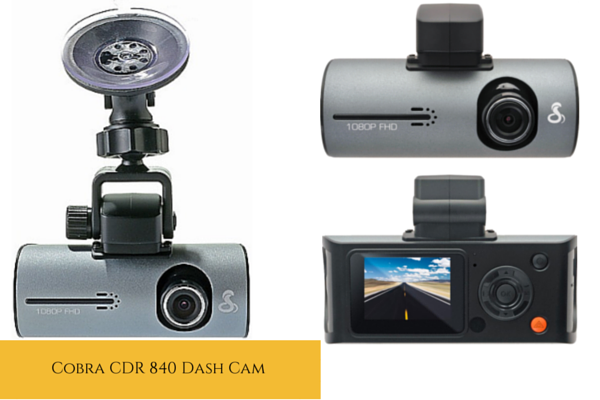 I've been using cameras since i was a kid. I was gifted a Canon GL1 at age 14 and several others throughout life. But the Camera I'm most fascinated with is my recently acquired Cobra CDR840. I wanted a camera to capture the moments in my show that happen in-between shooting with the big HVX200A. I first thought to buy a GOPRO, but there was no way I could spend 400 plus on the camera and accesories. So while was on a Costco run in Sequim, WA, I saw this baby. Which the next day went on sale for 80 bucks! I won't bother bragging about the aspect ratio or CODEC it claims to shoot in, because as far as I am concerned, many companies stretch the truth here. Any camera could potentially shoot 1920 by 1080P, but it won't matter if the compression from the lens to the card is bad. Think about it for a second. the camera has to take 30 progressive pictures for every second and very quickly process them into something the card can save as a file. That is the job of each cameras CODEC and compression.

Anyways, this camera rocks. Came with a suction cup mount that has worked 95 percent of the time. The picture quality is pretty freakin' good for 100 bucks. And theres a few features I love about it, that I unfortunately can't tell you, as I would lose an advantage I have with my show on the bus. But think about it when you buy one, and you'll might realize its true power. Plus, You could buy 4 of these for every one GOPRO you buy. The audio is gonna suck from eithe rdvice, so make sure to also record audio with a seperate device.

NOTE: This camera stores files in a format that must be converted in VLC before editing in Premiere Pro. Otherwise it won't work. This can be annoying but its not a big deal to me.